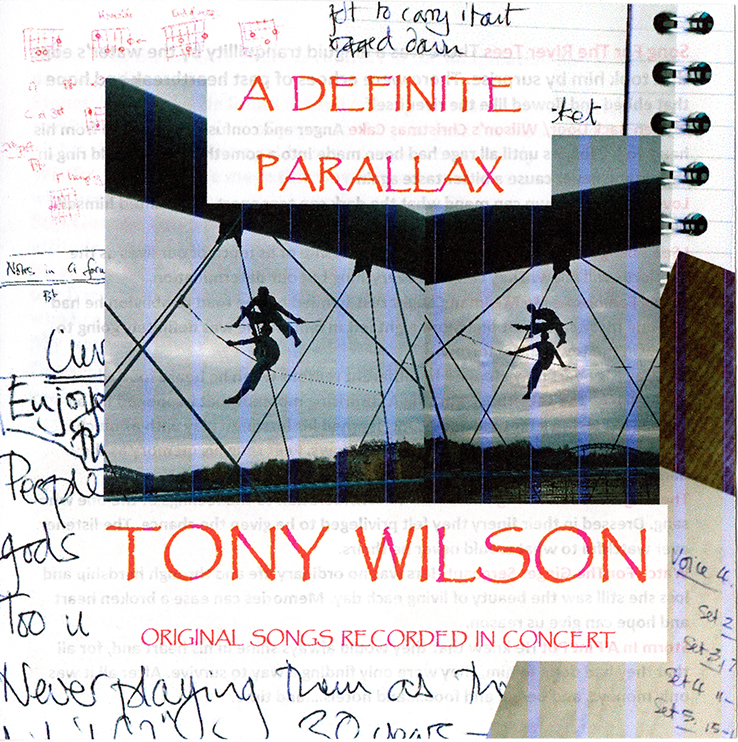 It has always been a life-long ambition of mine to make a live album. I was given the chance by my long time, school friend Keith Donnelly and my new friend Bill Bates. Once, in 1981, I played at Cleckheaton Folk Festival and played only my own songs. I had never considered myself to be a songwriter as I have always had so much love for the traditional side of folk music that it has taken precedence over what I performed. In 2016, when I revived my singing career I was playing in buskers’, open mic nights and floor spots and learning and playing other people’s songs. In my head there was always an element of ‘why play other people’s songs when the audience might be ignoring you….you might as well play your own songs and be ignored’ and so I dug through all of my old cassettes of songs and ideas and played them. Since that early foray at Cleckheaton, I have never played a full concert of just my own compositions and this was a big ask of a new audience to listen to a journey of my own making. Thankfully they were so welcoming, positive and enthusiastic and the album will be ready early in 2020. I only had to wait 39 years until the time was right.

Any cookies that may not be particularly necessary for the website to function and is used specifically to collect user personal data via analytics, ads, other embedded contents are termed as non-necessary cookies. It is mandatory to procure user consent prior to running these cookies on your website.